CSI is old school. With technologies improving almost by the hour, 21st century forensic scientists are boldly going where no TV police drama has gone before. 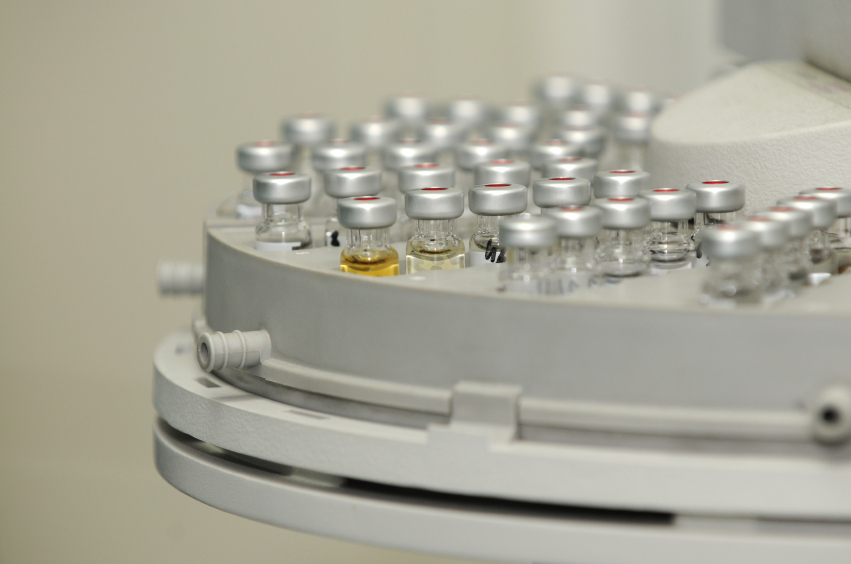 The Future of Forensics

What will a 21st-century forensics lab look like? In their article in Forensic Magazine, Forensic Laboratory 2030: Scientific Environment, authors Michael Mount and Steve Hackman predict that labs will see high growth in:

Analyzing evidence in digital devices may not be as exciting as crawling after bloodstains, but it still plays a vital role in solving modern crime. DNA profiling—the fingerprint of our age—is constantly being refined and updated. And as synthetic drugs become more widespread, so, too, do crimes and punishments.

Discovering where bodies have been buried has long been a challenge for law enforcement officials. By combining chemistry and technology, a forensic scientist named Arpad Vass has developed a new tool to help them in their quest. This tool, known as LABRADOR (Light-weight Analyzer for Buried Remains and Decomposition Odor Recognition) is a sophisticated detector with twelve sensors that identify thirty classes of chemicals emitted by decaying corpses. More accurate than a cadaver dog, this system can also pinpoint a body’s odor signature, giving pathologists information about how long ago the individual was killed.

Bringing the Dead to Life

Suppose officials find a skull with few or no other human remains. DNA matching proves a dud. Fortunately, there are still options to try:

3D-ID is a software program that uses “geometric morphometrics”—measurements taken from the skull and matched with a database—to determine the sex and ancestral background of the deceased.

Common in medicine, CT can also be used to recreate the person’s facial characteristics or identify causes of death. In 2012, scans of the mummy of King Ramesses III revealed that the pharaoh had been killed by a deep, 2.7″ slit to his throat.

Catching the right man or woman is harder than the media would have us believe. There are plenty of factors that can muddy forensic evidence and make it difficult to secure a conviction.

Luckily, however, scientists are keeping up and providing new solutions:

Precise chemical matching is the ultimate goal of chemist Carlos Fraga and his team. To trace the origin of deadly chemicals like sarin, Fraga identifies their impurities or “signature.” Police may then be able to match chemicals at a crime scene with suspects who had access to them.

FST is a new and still-controversial tool developed by Theresa A. Caragine and Adele A. Mitchell. In cases where there may be large amounts of miscellaneous DNA evidence—on a steering wheel, for instance—FST can analyze a sample of the mixed DNA and assess the likelihood that some of it belongs to the defendant.

The road ahead is still long, of course. A critical report by the National Academy of Sciences in 2009 deemed many common forensic techniques, including analysis of bite marks and hair, unscientific and error-prone.

Even so, with the help of state reform and investment in research, forensics is fixing past mistakes and forging onward. The future will be intriguing.